Are you aged between 18 – 25 and interested in screenwriting? Northern Script competition is your chance! The competition is now calling for new short film scripts! Note that all the scripts should be written in English.

Send your own, maximum ten pages script until the end of August. The texts should not arrive later than the 31st of August 2019.

The script must be sent to the competition organisation via email. The e-mail address is: liisa.haapanen@mediametka.fi

The best six writers are given a chance to improve their scripts after they receive feedback. The finalists will be invited to the screenwriting workshop held in Oulu at the end of November. The winner of the competition will be announced during the workshop.

The winner of the competition will have a chance to participate in a film workshop in Tromso Norway in summer 2020. NUFF Film Festival organises the workshop.

The Northern Script competition is open for youngsters living in Finland, Sweden and in Norway. You can participate without any previous screenwriting experience. 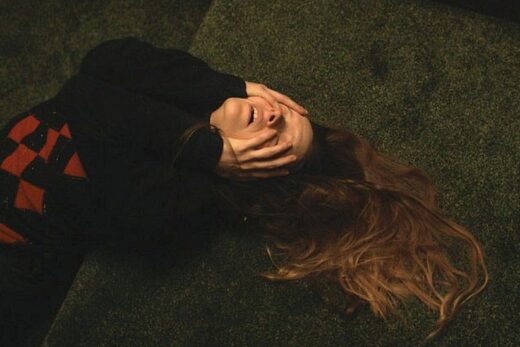 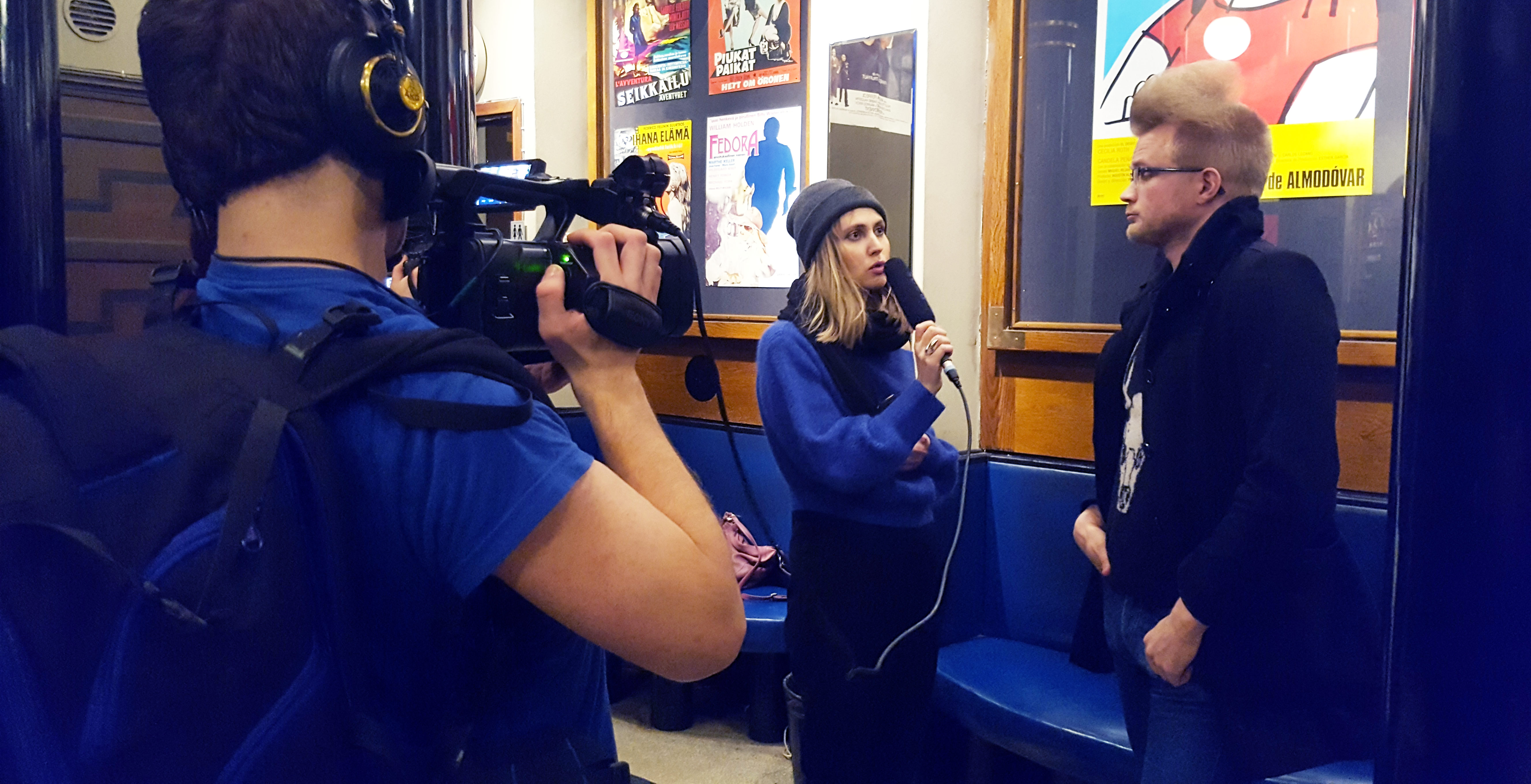 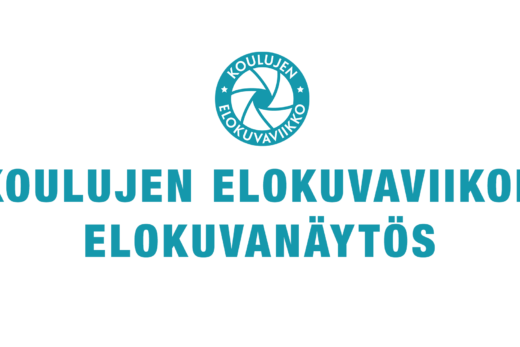 New Girl in the City