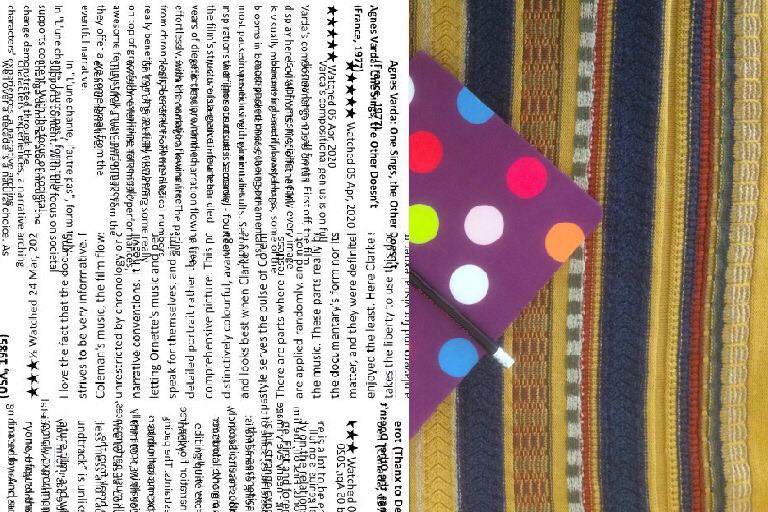 When writing a film review, your objective is to introduce the reader to the film and to reflect on your own opinion of the film. A review should describe, interpret and criticize the film in question. The most important thing is that the reviewer manages to provide reasoning for their opinions, whether they are positive or negative. There are countless ways to write an interesting review, and using your artistic freedom is more than welcome. The following five-part guide demonstrates one way to write a clear, coherent film review. If you’re a beginner in film criticism, I recommend that you follow the instructions and write a paragraph of its own for each of the sections  1-4.

Before starting work on the actual review, prepare by listing your thoughts about the film. You can do this with a pen and paper or in your phone’s notes app, and just a few words about each point is enough. It’s good to do this soon after seeing the film so that you remember as much as possible.  Any and all thoughts are welcome here – the more points you gather, the better. Not all of them have to find their way into the final review. A thorough preparation helps a lot with the writing process – especially if you’re planning to write it in several sessions, it’s extremely useful to have a checklist of all the things you want to bring up in your review.

–Matrix was confusing but entertaining

-I liked the action scenes and the music

In the first paragraph you should introduce the film to the reader by telling the film’s name, genre, director and release year. If the film is for example based on a book or if it is a sequel to another film, mention that as well. Introduce the film’s main character and the plot’s starting point so that the reader gets a basic idea of where the story sets off. Avoid revealing too much about the plot – no one likes a spoiler!

“Matrix is a science fiction action film from 1999 directed by Lilly and Lana Wachowski. It tells the story of computer engineer Thomas, performed by Keanu Reeves. In the beginning of the film, he is exposed to earth-shattering information about the nature of reality. Consequently, he winds up taking part in an action-packed adventure in the world of computers.”

Describe the environments the film takes place in – whether it’s a jungle or space station, it is important to try and paint a picture of the atmosphere for the reader. If the film is set in a different time than when it was made, that’s usually worth a mention as well. Then try to focus on describing the film’s tones and moods: was the film light or serious, realistic or dreamlike, or a combination of these all? Point out anything that stood out to you as out of the ordinary about the film’s subject matter, style or form. What were the central themes of the film? Try to articulate something about the world view the film represents: what does it aim to state about our reality, and do you agree with it? It’s good to briefly express your core feeling about the film in this paragraph already, so you don’t keep the reader guessing about whether you liked it or not for too long. In the next section you’ll get specific.

“Matrix is an intense action movie that’s set in a dimly lit cyber world where no one is to be trusted. The world it portrays is simultaneously nightmarish and endlessly fascinating. As a viewer it’s hard to comprehend all the information given about the computer dystopia, but that’s probably beside the point. The ride along with grave agents comes with little jokes, but spectacular action sequences aplenty.”

This is the most important and most likely the longest paragraph of your review. Now, you should express what you liked about the film and what you didn’t, and in every turn support your opinions with observations about the film. Specify what you enjoyed the most: if for example the cinematography was excellent, bring that up and try to describe what was so great about it – what did your favourite shots look like? If an actor does an outstanding job in their role, try to articulate on what made their performance stand out. Well-founded critique is much more interesting than mere information about how much you liked the film, so remember the reasoning with the praise. At the same time, if something about the film came off to you as poorly done, supporting your opinion with justified arguments is perhaps even more important. For example, if you didn’t like the film’s music, describe what it sounded like and how it was used in relation to the narration – don’t just announce you disliked it.

In this paragraph you can get into very detailed analysis of the film and its virtues. You can tell what your expectations were and how well the film met them. Did you find yourself pleasantly surprised or badly disappointed by some aspects of the film? If the film reminded you of a film you’ve seen in the past, you can compare the two. What was similar about them, do you think this film’s makers could have been inspired by the other film? Always aim to make it clear to the reader why you are making these comparisons. If you happen to be familiar with the director’s earlier works, they usually serve as good points of reference.

When you feel like you may be done with this paragraph, check once more through the checklist you made right after seeing the film. Is there something you still feel should be brought up?

“Matrix is quite a plot-driven film. Luckily the plot is full of exhilarating twists and turns, and it keeps the viewer on the edge of their seat for the whole duration of the film. A special mention goes to the special effects department, as the computer generated effects impress the viewer decades after the film was released. The choreographic work that’s gone into the action sequences is clearly inspired by martial arts, and the results stand miles ahead of their time. From the massive supporting cast only Laurence Fishburne’s Morpheus really stands out. Aside from him and Reeves, the characters come off as a little one-dimensional. Although there isn’t any serious fault in anyone’s performance, the narration is mostly focused on the gun-heavy action, and little room is left for character development. Luckily the action serves all the audivisual goods the viewer could hope for: the breathtaking chase and fight scenes are further enhanced by a high-tempo electronic score. It sounds inspired by 90’s techno and serves the perfect fit for the main attraction.”

For the last paragraph you should try to gather your thoughts about the film as a whole. Nothing particularly surprising to the reader should emerge from this final section – it is rather supposed to serve as a wrap-up of sorts. What was the viewing experience like and how did you feel after it? Also have a ponder on what you feel was the film’s central message – what did the filmmakers want to communicate with the story? If the film made an impact on you, try to articulate what was impactful about it. Was it tragic and moving, hilarious and entertaining, provocative or even offensive? If the film made you think about something you’ve never thought of before, that’s certainly worth mentioning about. A good way to end your review is a final sentence, in which you summarize your overall opinion on the film.

“I am pleased to discover that Matrix still holds up, even after fifth viewing. The far-reaching influence it has had on the genre is apparent in every frame, even if its subpar sequels have watered down the classic’s legacy. Matrix is a truly memorable, highly imaginative science fiction film that has most definitely earned its status as a modern classic.”

Hopefully you found these instructions useful. Keep in mind that the most important thing is that you successfully introduce the film to the reader and try to make well-reasoned arguments about the film’s quality. The reader doesn’t even have to agree with your opinions to enjoy the review, but the better you manage to articulate your feelings, the better the chance is that a different-minded reader might understand your point of view. Hope you have fruitful moments with your review! 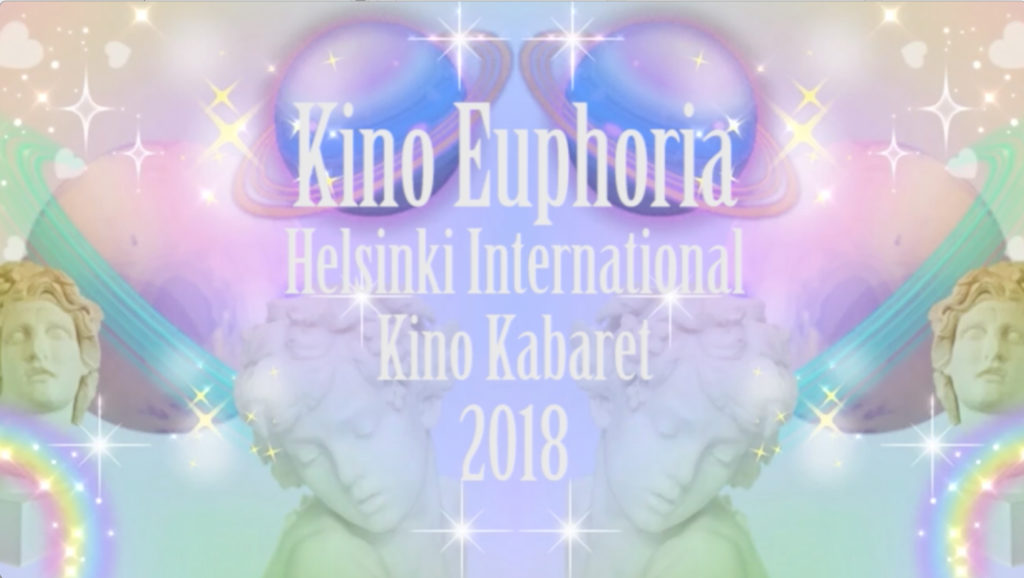 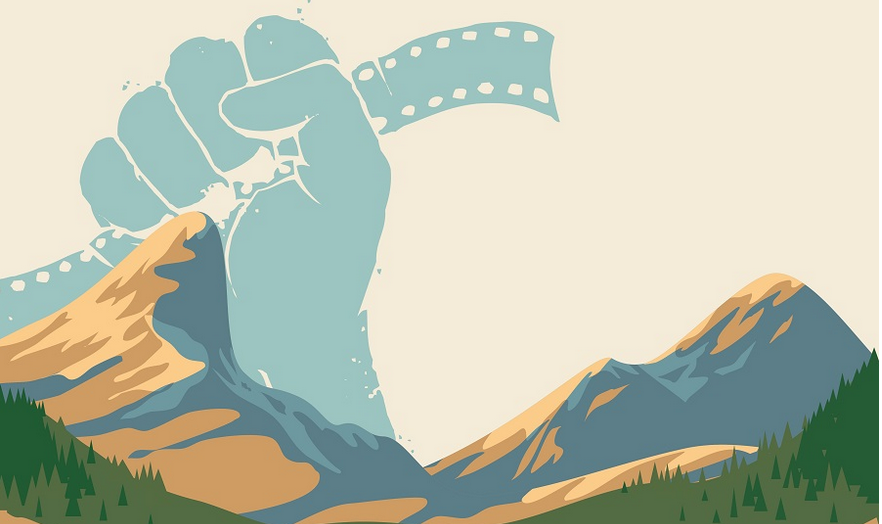 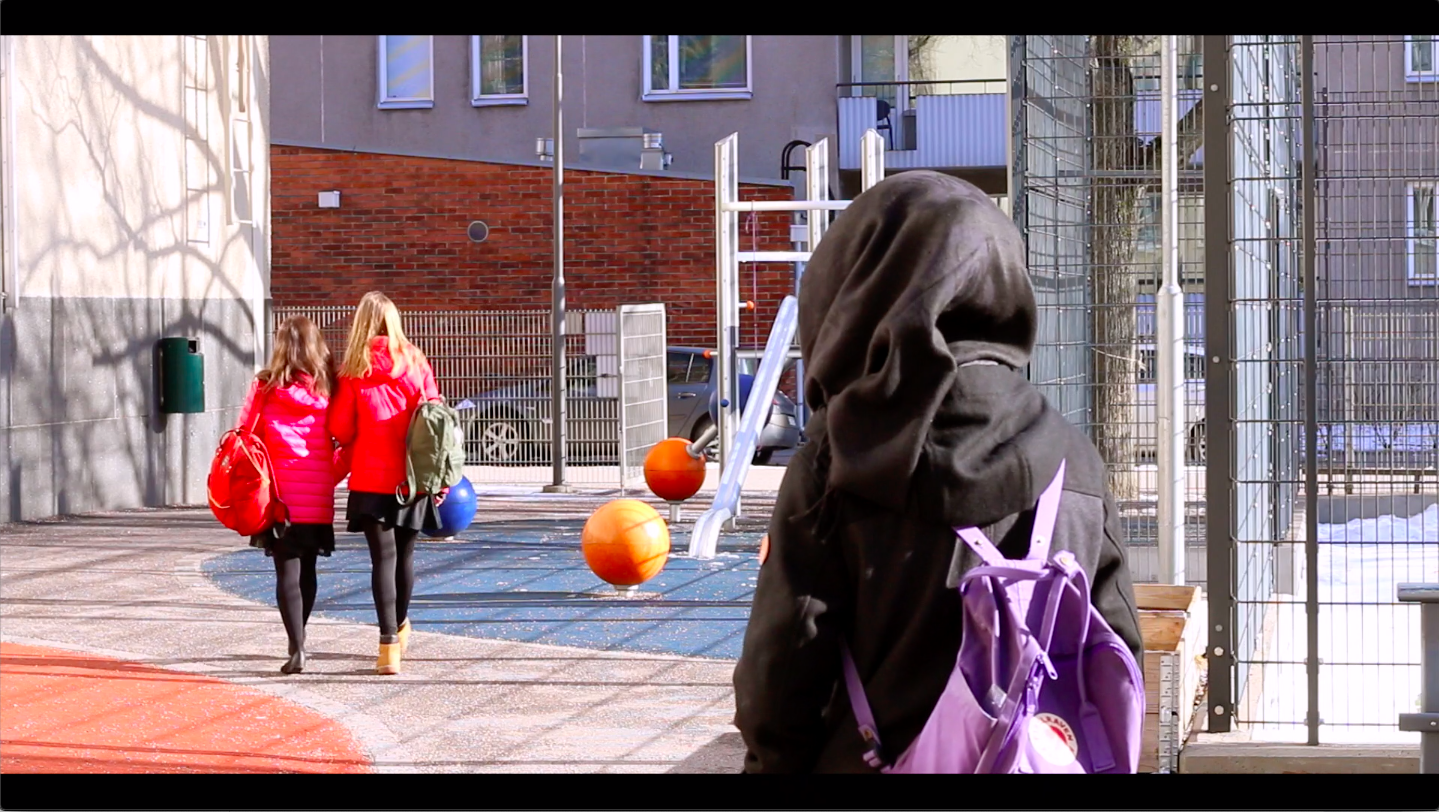 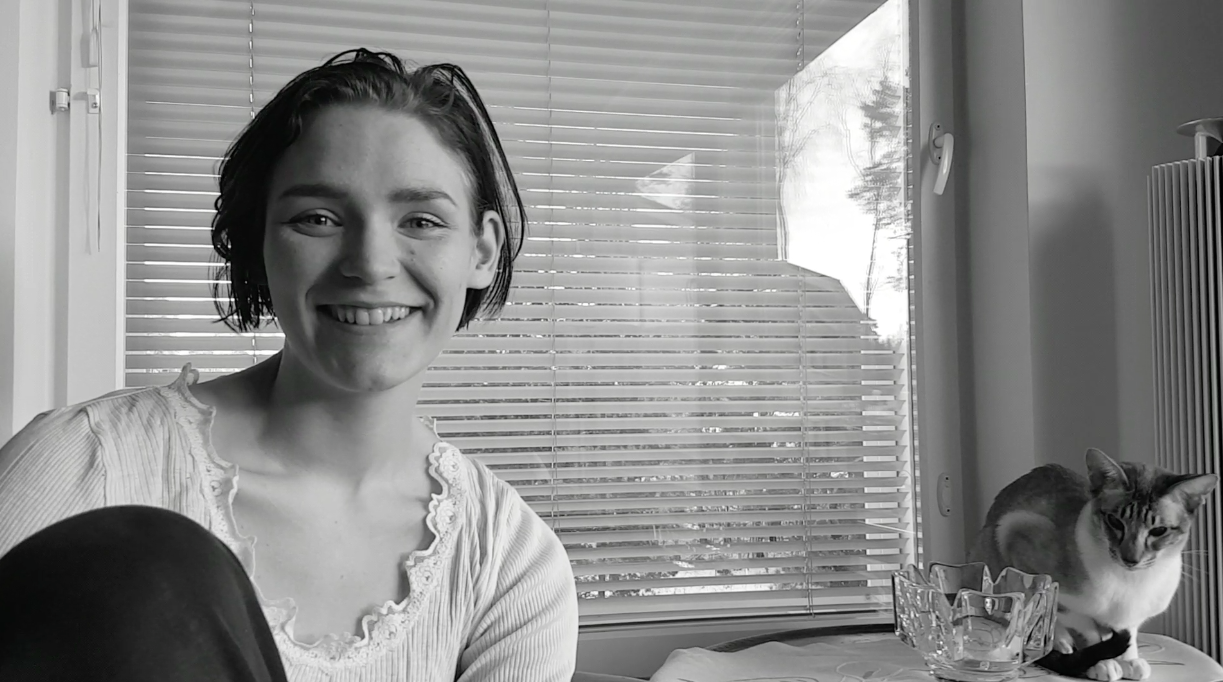