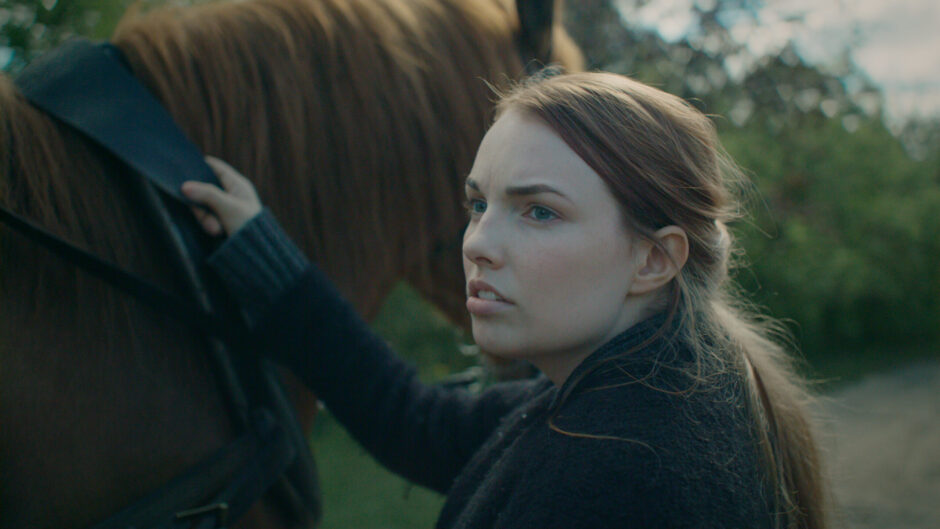 “Syksyn jälkeen saapuu kevät” or “There Will be Spring” (in their version in English) is the first feature film where the Karelian language is the main language in a film production. It’s based in the end of the 1940’s, where people were broken in many ways by the effects of the war.

Our main protagonist, young Anni, moves with her family to a small village in intern Finland, where they have to find the comfort of a new place facing the hostility of the locals towards the newcomers. The real wishes of Anni, her sexual awakening and her inner feelings are crushing with the mandatory roles of a woman in that period. She has to deal at the same time with the post war trauma of her mother and her brother is learning to be a “man” in that patriarchal model of that era.

The music and the cinematography in the film makes us embrace the character and her wishes in that overwhelming period that she is living in. The ancestor language used in the film makes us wonder many things about society in those times, war and aspirations in youth. Cages imposed from an era where the main young protagonist wants to believe that there are no borders, but unfortunately still, there are invisible ones. Where are the limits? Are they invisible borders that we put to ourselves or are they periods of time that are stronger and stop our wishes? What is more powerful, love or hate? Those are some of the questions that arise after watching the film. A courageous and strong film that is not suitable for sensitive minds. 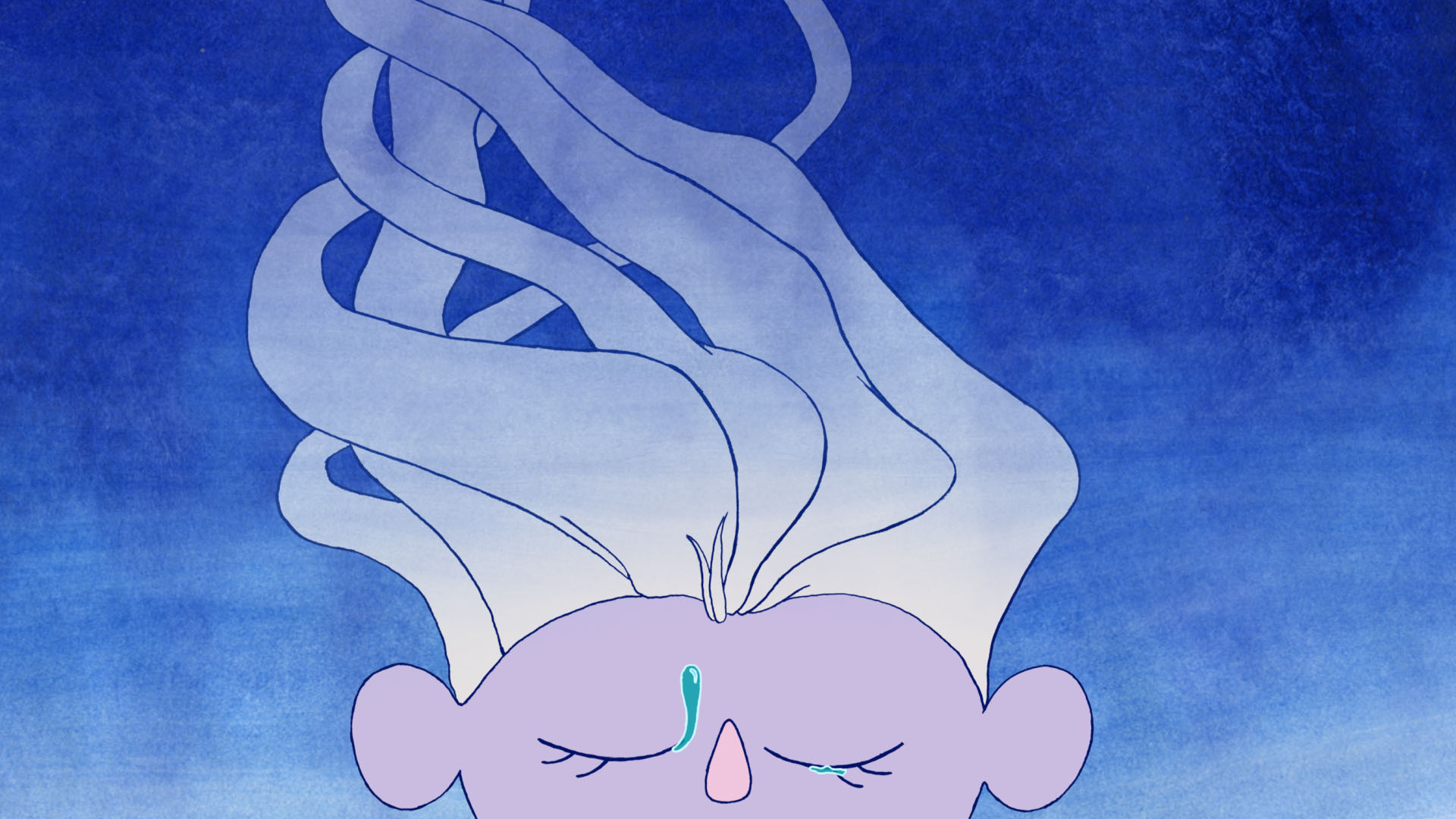 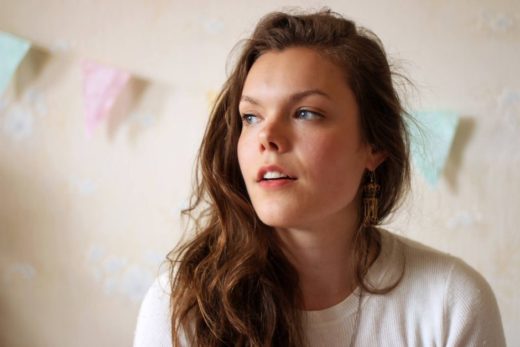 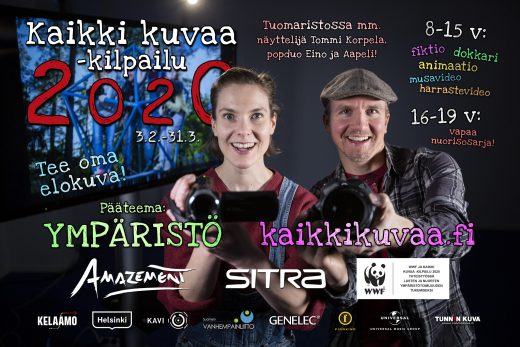 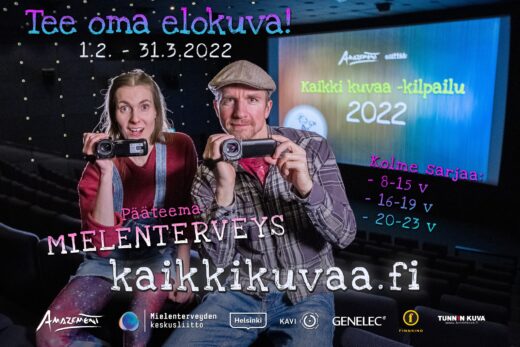