Antebellum starts in a strong way that gives us goosebumps: an intensive long take that reminds us that to find horror tales, we don’t really have the necessity to create fiction. Just looking back through our history we can find a past full of atrocities and disasters as human beings.

That first shot introduces us to the nightmare where the main protagonist, Eden, is living. The main musical theme of the film that accompanies is also quite attractive and powerful.

I think it is great and brave to take real events into another scale and genre to show them as they really were: a horrible tale. The dilemma and challenge is, how to play with these real events in a fictional format and develop a different thing, if it’s not a historical film.

After the first scene the film leaves us with high expectations but unfortunately afterwards everything is developed without any substance. Suddenly the main character is introduced to us with another name in the present, living as an activist where we can hear from her giving an empty and poor speech to a starving crowd at some point. Here we start to see the lack of imagination of the creators (or is it just lack of effort?).

The way that the authors chose to link the two worlds is insignificant and shows that the creativity is gone. Then the film continues into a hate speech: eye per eye, letting the hate arise. The resolution of the whole film ends up in a poor storyline with good cinematography (that doesn’t save the film) that leaves us with a flat produced american flavor.

The film ends up smelling hate everywhere and the main protagonist is hungry to commit her revenge at the same level as the badly drawn antagonists. To make it worse, at some point she confronts another female character (that had just a few poor lines of dialogue) to have a female fight without any reason. That raises in me the question: Should male authors stop to write about their own fears by placing female characters in their front line? And also could they please stop portraying females as if our only need is to fight against each other? Thanks.

Antebellum could have been a great film as it had a promising starting point but it ended up being really disappointing. What a waste of an idea and opportunity for something bigger. 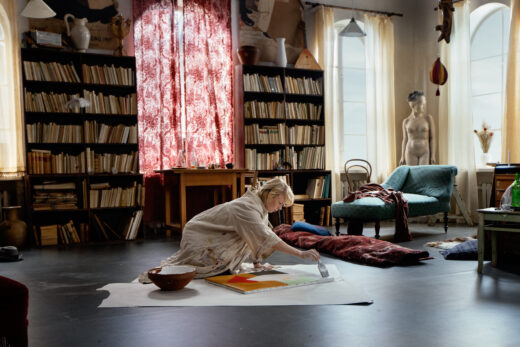 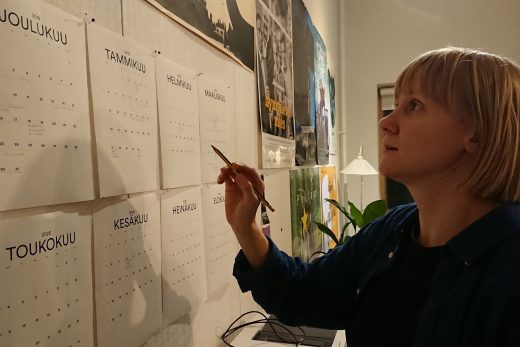 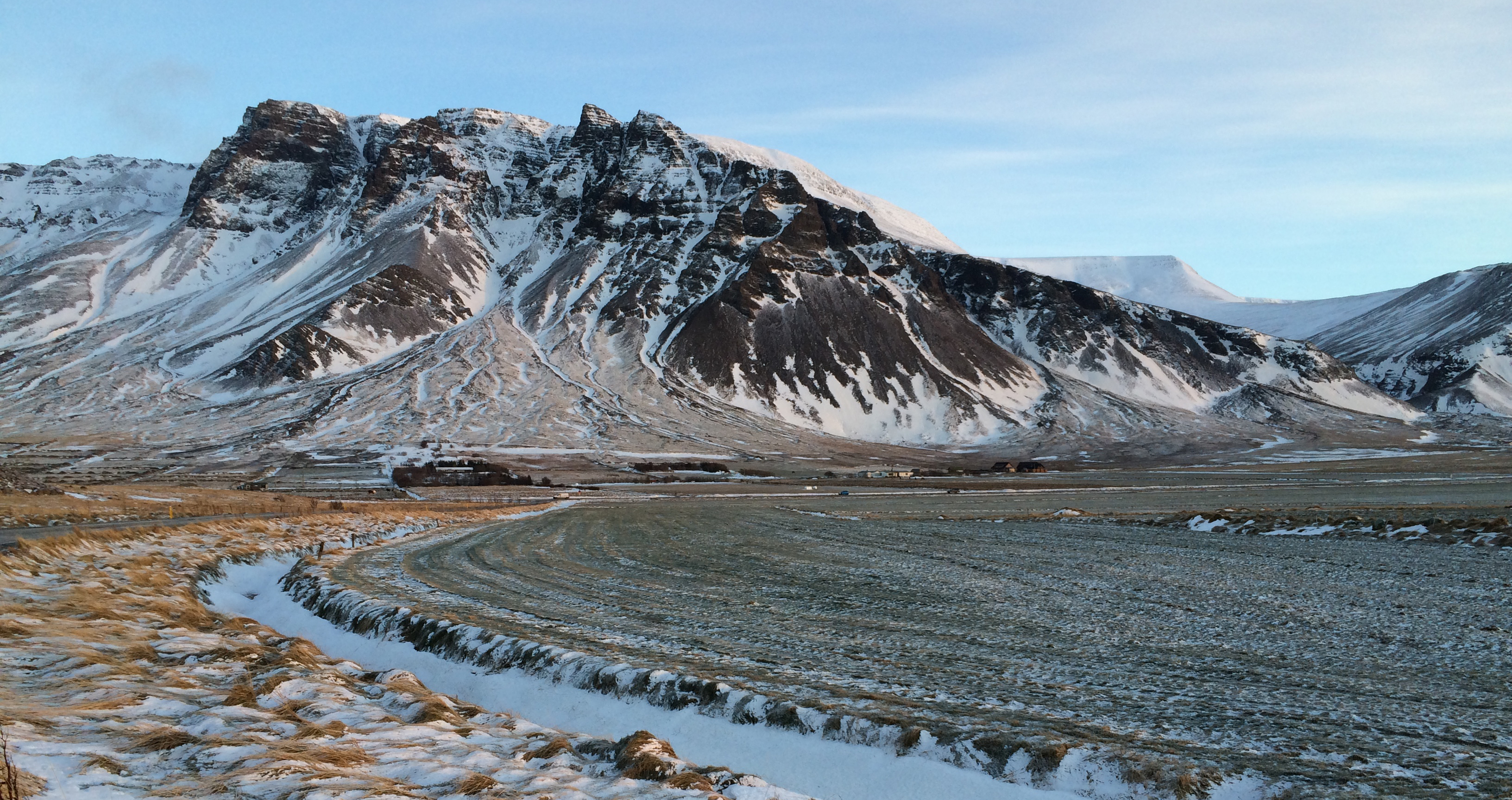 Join the creation of a short film in Iceland