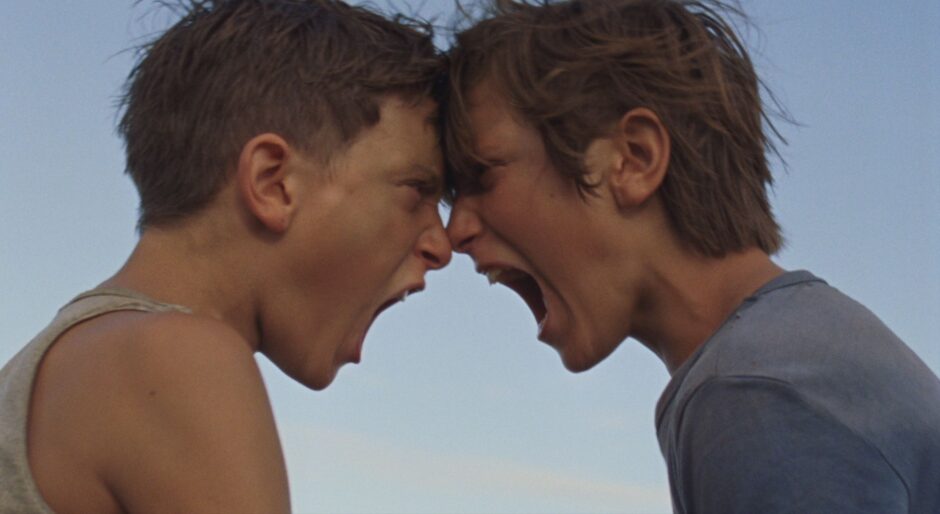 Fiona Musanga is a Rwandese filmmaker, writer, photographer and activist
currently based in Turku, Finland. For Kelaamo’s blog, she is reviewing Benh Zeitlin’s new film Wendy. Review may contain spoilers.

Wendy and the magical land of ageism

Nearly ten years after Benh Zeitlin’s Oscar nominated Beast of the Southern Wild comes Wendy, a reimagined version of J.M. Barrie’s Peter Pan. It gives us a heapful of magical realism, a charismatic young lead and a swelling score, but ultimately in all of its shaky-cam glore, Wendy falls flat.

We begin at a lively diner that doubles as the protagonists, Wendy’s (Devin France) and her family’s home, where a hard working mother is serving customers with the help of her then crawling-age baby, Wendy. A young boy, Thomas (Krzysztof Meyn), is enjoying a plate of fried bacon to celebrate his birthday and to his dismay his grandmother yells out to him that he will grow up to be just like the rest of them; old and working at the same diner. He protests, exclaiming that he will grow to be a pirate. His dreams are responded to with laughter and in his frustration Thomas runs out onto the nearby train tracks. He spots a boy (Yashua Mack), whom we later find out is Peter Pan, running on top of one of the trains and Thomas climbs up to join him. The mysterious train disappears into the distance along with the two children running above it, all while Wendy is watching.

Years later, from her and her twin brother’s bedroom window, a now nine year old Wendy sees Peter hopping onto a train. She wakes up her brothers (Gage Naquin, Gavin Naquin) and urges them to come with her to go follow him. They hop on, meet Peter and ride the train. As the train glides past a river, Peter dares the kids to jump, they hesitate then he pushes them off. They get picked up by a kid on a rowboat, Cudjoe Head (Romyri Ross) and he takes them to the island where they meet other kids who live there. One of them being Thomas, having not aged a single day since he ran away.

On the island is where the storytelling begins to fall apart. The pacing of the film seems often rushed and it seems to lack direction. The passage of time also seemed to fall into oblivion, with choppy editing used as a device to drive that point home. At some point, the kids go to visit the “mother”, a giant glowing sea creature that protects the children and seemingly controls the weather on the island. They run around, swim and play and there seems to be no apparent conflict. It isn’t until one of the twins gets lost and the other one, after days of searching, loses hope. He becomes joyless and jaded, and to his and the other children’s horror, he begins to age rapidly. This is when Peter states to the children that when you lose hope, you get old.

This continues to be a running theme in the film. Old people being presented as miserable people who have nothing left to live for, no joy and no desire to play anymore. The major conflict is a frantic battle between young and old and never losing hope? The momentum sways back and forth and the tale never quite comes across as the compelling narrative it aims to be. The exciting landscape and Devin France’s captivating performance certainly added much-needed points to the film, but ultimately the story comes off as, well…confusing.

“Ageism is defined as negative or positive stereotypes, prejudice and/or discrimination against (or to the advantage of) elderly people on the basis of their chronological age or on the basis of a perception of them as being ‘old’ or ‘elderly’. Ageism can be implicit or explicit and can be expressed on a micro-, meso- or macro-level” 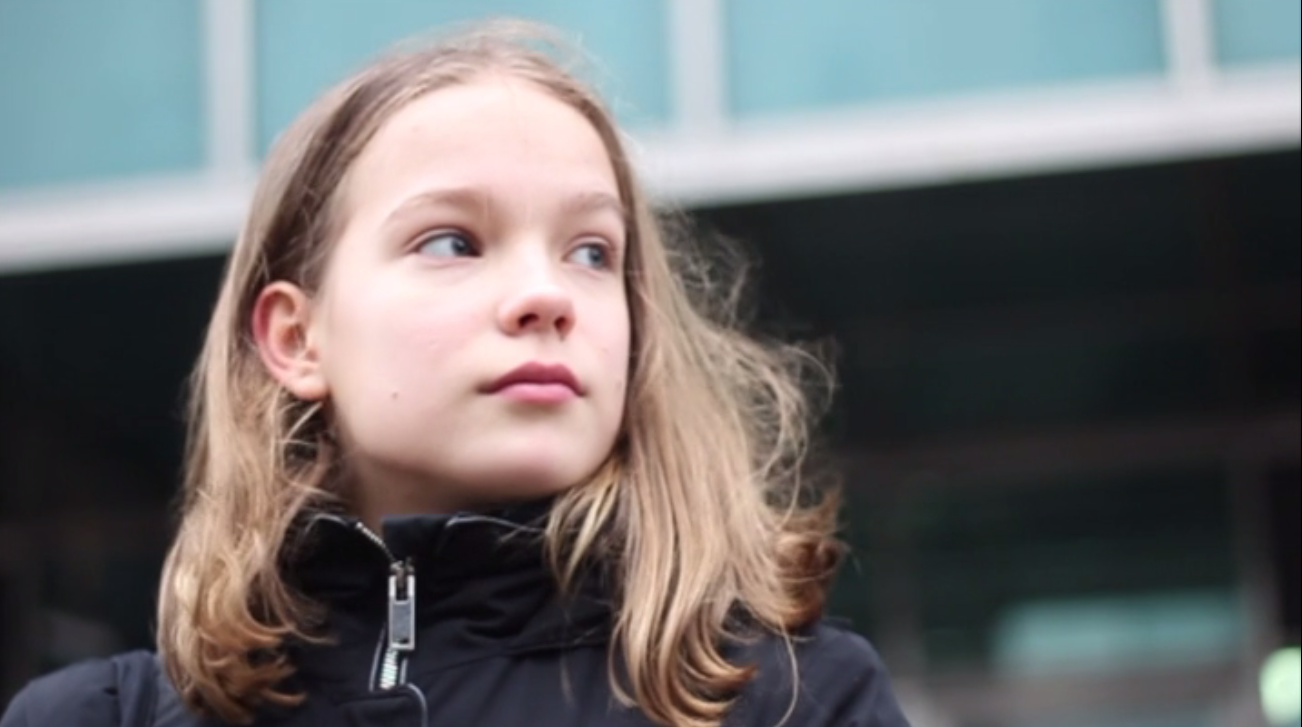 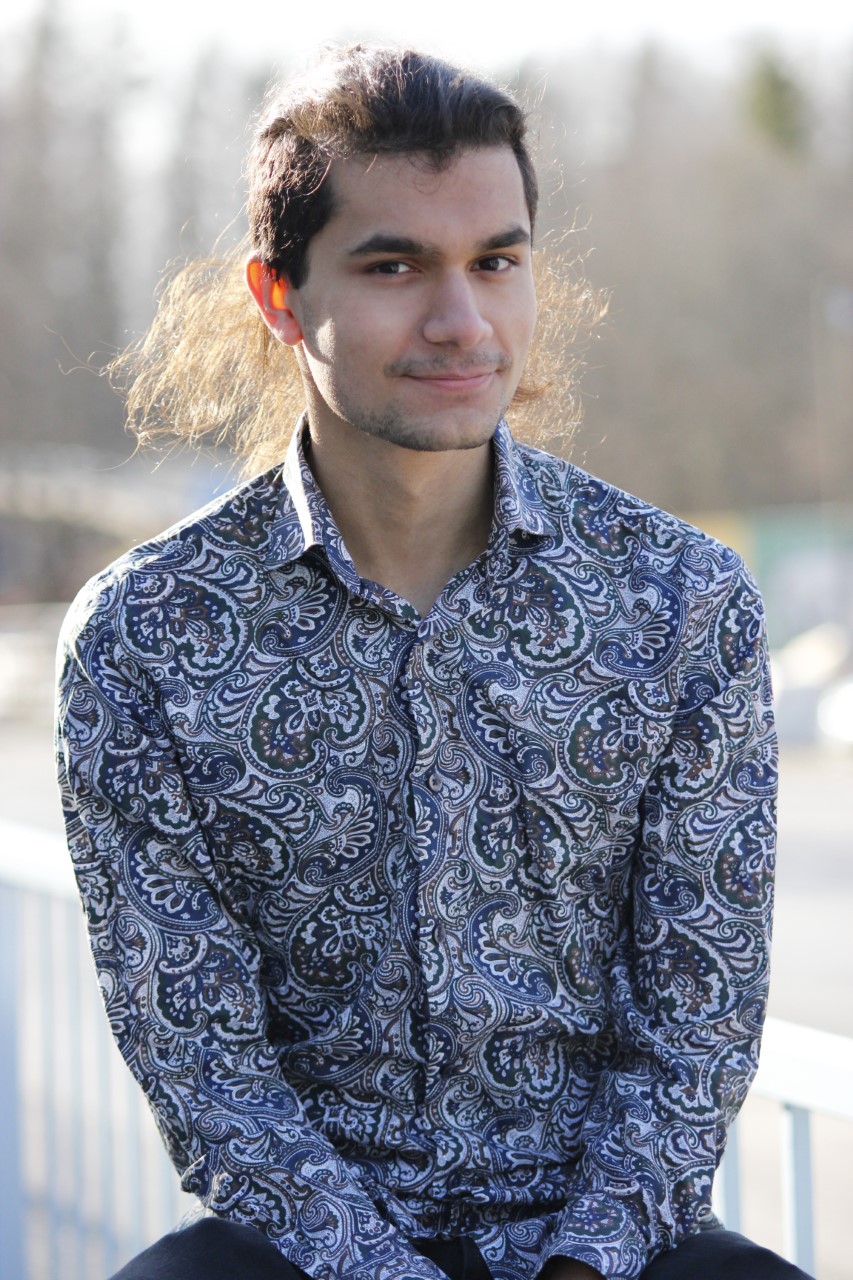 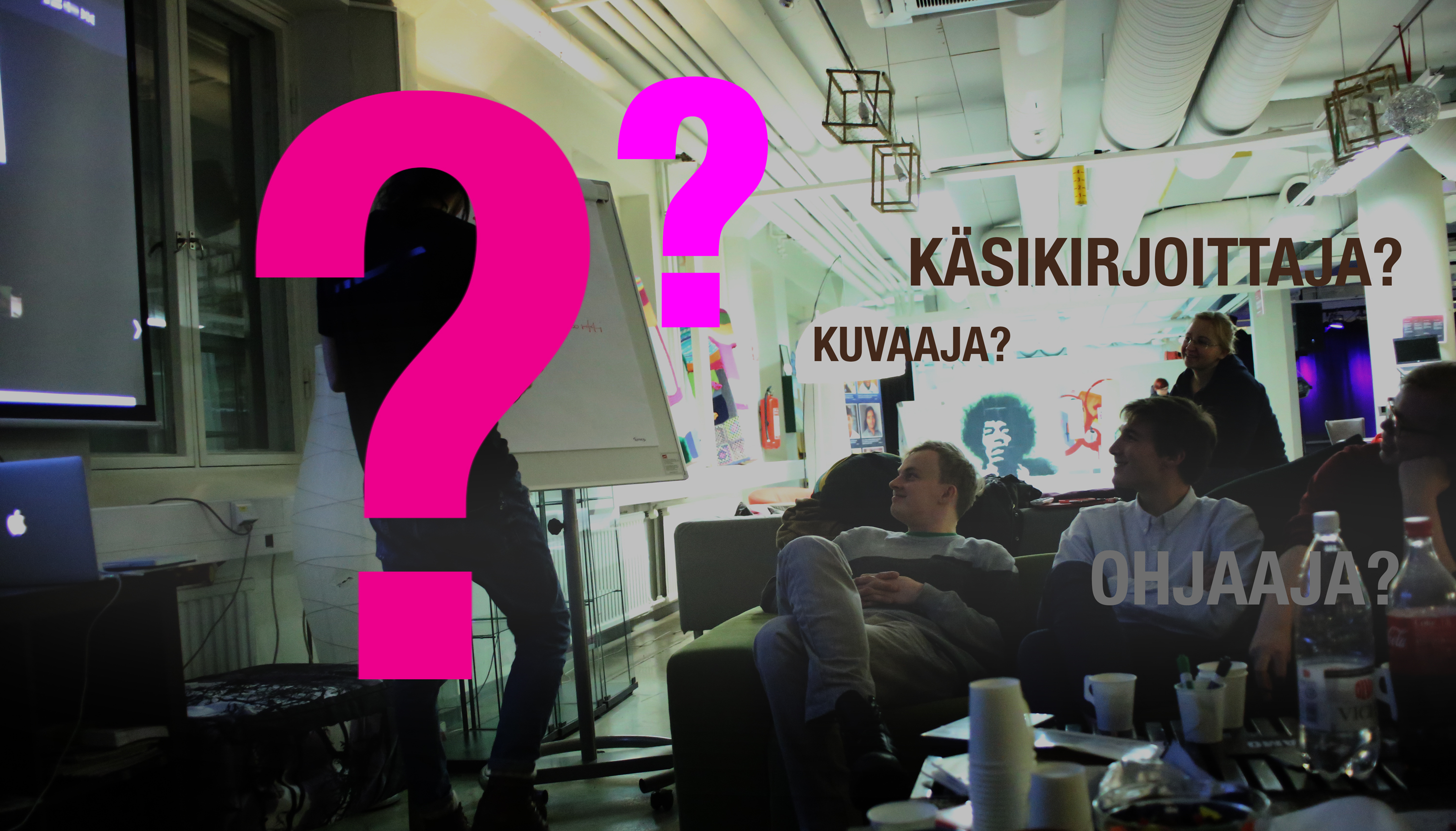